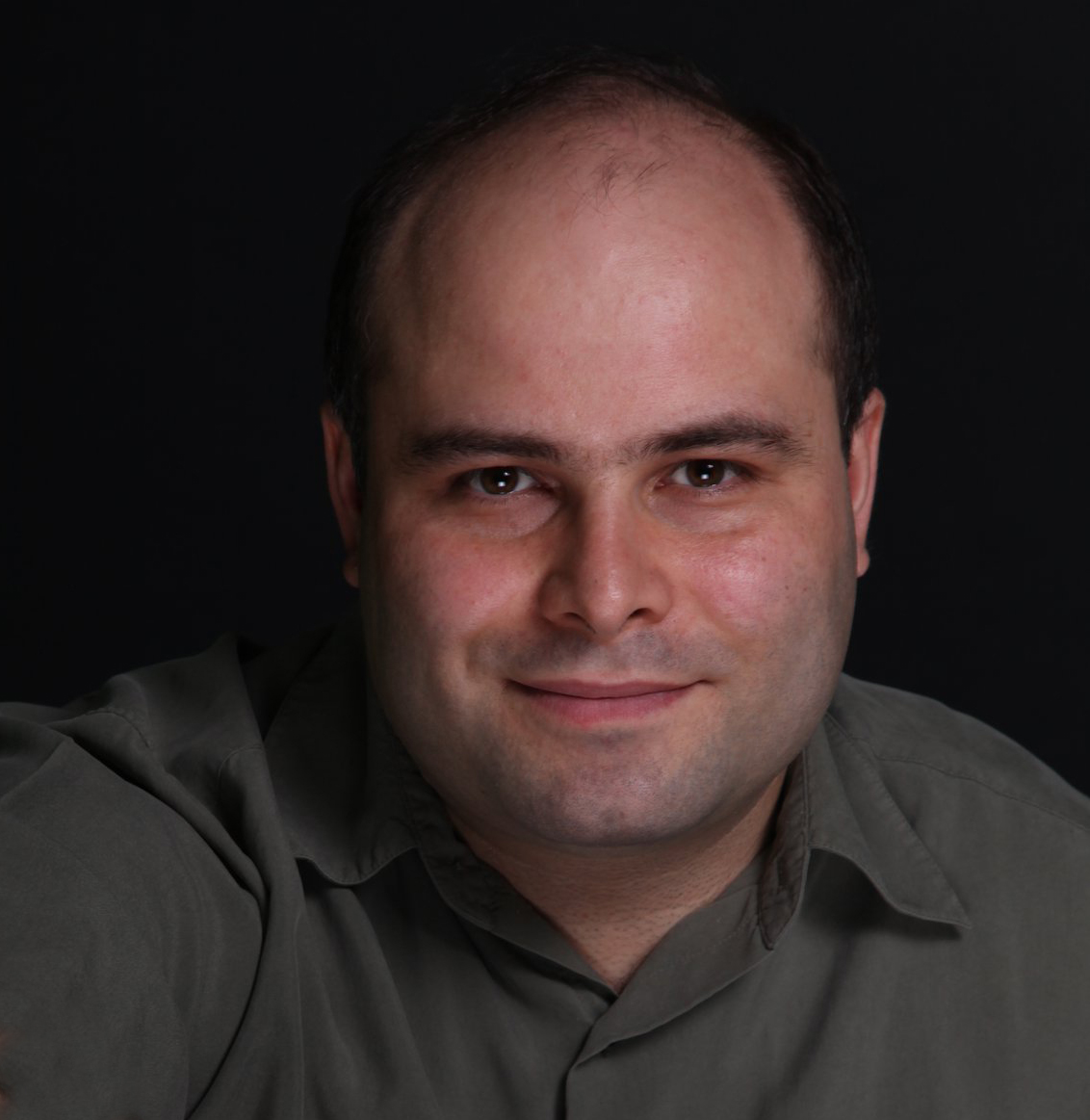 Dmitry Yakubov is a journalist, translator, writer and editor. He graduated from the St. Petersburg State Academy of Culture with a Master’s degree in directing theater performances and events. He has directed several performances with the stars of the St. Petersburg scene, in venues including The Comedy Shelter, Estrada Theater and others.

After studying and teaching sociology at the Saint Petersburg State University of Economics and Finance for a few years, he moved to Chicago in 2002 at age 30.

From 2007 to 2010, he published the magazine Information Window. At the same time, he began working professionally in poetic translation. His work has been featured in collections “Age of Translation – 3” and “The Spell of the Yukon by Robert Service.” His translations have appeared in the magazines Alpha and Omega, Floating Bridge, Foreign Literature and others.

He wrote for the permanent online editions of Age of Translation and 45th Parallel; he is the author of the book Western Spiritual Poetry of the 15-20th Centuries (2017). For over 30 years, he has studied psychology, history, mysticism and esotericism.

For this book, Enlightened Century, Volume One, Yukabov is the editor and content coordinator. He wrote all of the articles, except for “Thank you for your service, brother Robert Service,” an article originally written by Eugene Vitkovskiy, which was edited by Yakubov for this book.

Author of “Thank You for Your Service, Brother Robert Service” in “The Harmony of Spheres” Chapter

Eugene Vitkovskiy was a writer of science fiction, a literary critic, poet and translator.

At various times, he was the chief editor at several publishing houses. He was honored with several international awards, including the Silver Age (2014) and the Balmont Gold Medal (2016). He wrote a series of fantasy novels, in the genre of alternative history, including Paul 2, St. Vitte’s Land, Devil’s Goods and others.

The Human’s Words contains fiction stories, by leading contemporary prose writers, about the search for God and the secret life of the human spirit.

Author of “Wait for Me, Beatrice”

Mikhail Morgulis is a writer, editor and theologian. He is Founder and President of Christian Bridges International and Spiritual Diplomacy Foundation. He graduated from Norwich University (Vermont), where he later taught. From 1981 to 1987 he published the magazine Literary Courier. In 1982, he was one of the founders of the Christian Bridge publishing house, where he also served as editor-in-chief.

Professor Irwin Weil said, “Morgulis is the author of more than 100 stories, laconic, held together by a single inner melody and speaking about many things only in hints. The stories reveal the gift of Morgulis as an observer capable of depicting concrete situations in an artistic form that play an essential role in the fate of a person.”

Author of “By Tiptoe”

Eugene Kaminky is a poet, prose writer, and translator. He is the author of ten collections of poetry, nine novels, and numerous magazine publications; and the recipient of a number of literary awards. The critic Viktor Krechetov, in the preface to From Marble, a collection of poems, notes: “To say that he is a real poet is to say almost nothing. His work needs a multifaceted and comprehensive analysis, and the name should sound among the most significant and sonorous names.”

Author of “Breath of Life”

Author of “The Story of Father Vlad” 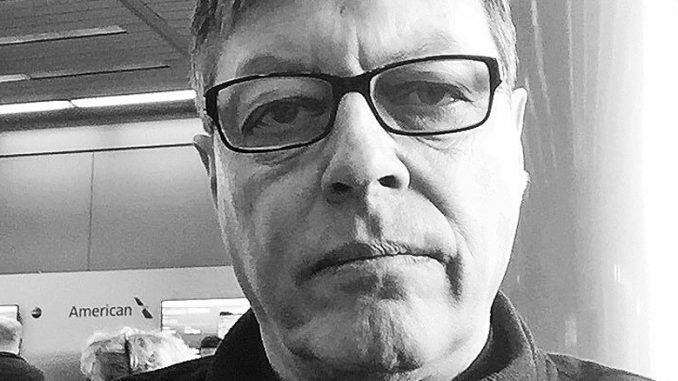 Peter Shmakov is a poet and writer, as well as a doctor by training. He began serious studies of poetry relatively late–yet now brings almost a quarter century of literary activity to his readers. His poems have a tragic tone at times, yet this tragedy is an attempt to temper and sharpen the spiritual vision; and to make it uncompromising.

He states, “I am mainly a poet. But I also write prose, albeit less often. I write prose poems, as well as prose miniatures, stories; and wrote a novel. As a translator, I am interested in the poetry of the twentieth century.” He resides in the suburbs of Chicago.

The American Archives section presents the texts of the ancient mystics, translated into English and adapted for the modern American reader. Included are Franz Anton Mesmer, Iamblichus and Hermes Trismegistus with classic—but always mind-blowing—texts about the mysteries of the universe, paths to spirituality, and physical health.

This section features texts by:

General Explanation of Magnetism and Somnambulism

Franz Anton Mesmer was a German scientist and healer known for creating the doctrine of “animal magnetism” and magnetic fluid—the mysterious energy that permeates all creatures. The healing practices he developed on the basis of his theory were called Mesmerism. Over time, the practices significantly influenced scientists and mystics in Europe and the U.S. Many modern areas of healing subsequently grew from his teachings, including hypnosis, neuro-linguistic programming (NLP), psychotherapy and energy treatment.

Excerpt from On the Mysteries of the Egyptians

Iamblichus was a Syrian philosopher. The book On the Mysteries of the Egyptians, Chaldeans, and Assyrians is attributed to him; this text is a response to thoughts on ritualistic magic or theurgy.

Hermes Trismegistus (in Greek “Hermes the Thrice-Greatest”; in Latin “Mercurius ter Maximus”) is the name of a syncretic deity that combines the features of Thoth, the ancient Egyptian god of wisdom and writing, with Hermes, the ancient Greek god. This name refers to a specific person—the author of theosophical doctrine (hermeticism), set forth in books and individual passages known under his name (hermetic corpus). From the 15th to 17th centuries, Trismegistus held indisputable authority as an ancient philosopher and magician in Europe. In the Islamic tradition, he was sometimes identified with Idris, who was considered the prophet of the Sabians.